Buy a wristband now. Support WWF. Save the world.
Helping Band – a wristband that allows us together to make big changes.
#AllForOne

Find out more All products 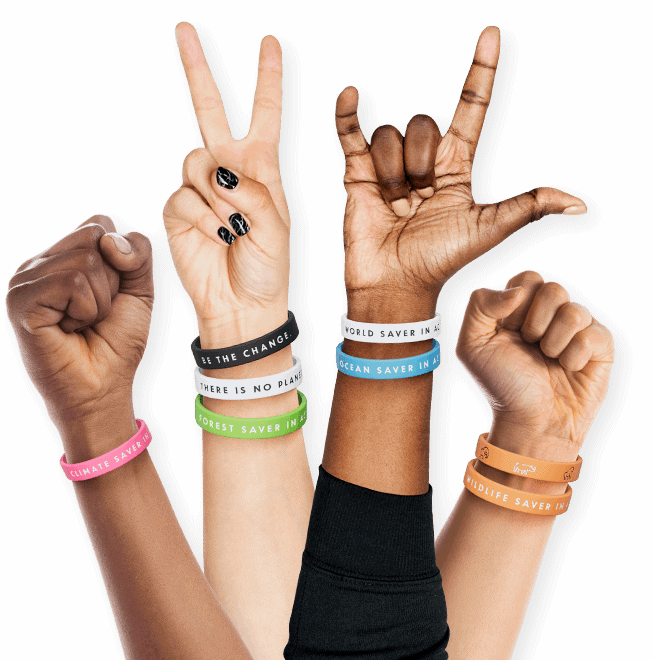 Eight wristbands - one goal:
Support WWF. Save the world.

All wristbands at a glance 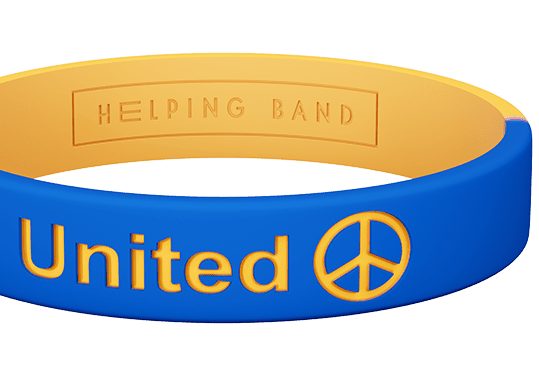 All proceeds from wristband sales will be donated to the
“Leave No One Behind” initiative.

Order a wristband and help now

You and us on one team:

Helping Band is more than a wristband. It's your chance to get personally involved: With every wristband sold, we will support WWF projects together, e.g. the preservation and expansion of natural protected areas and marine preserves.

WWF is among the world’s most important organizations involved with environmental protection. It focuses on environmental and wildlife conservation as well as the eco footprint. 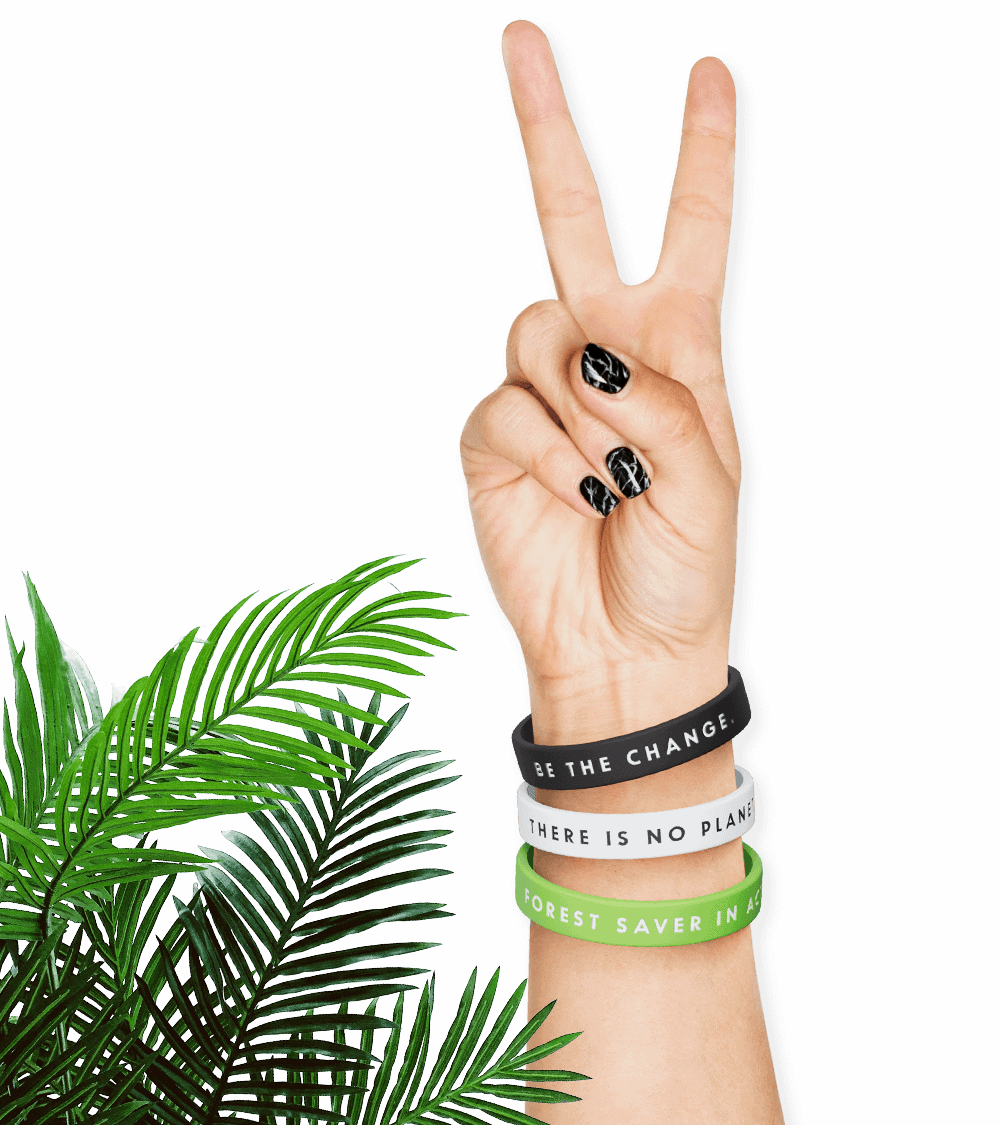 Save shipping when ordering two or more wristbands now.

As a thank-you for your support.

Benedikt had the idea for Helping Band. He is a company managing director, extreme mountaineer and speaker. He especially loves the outdoors. Saving our planet is thus for him a matter that is near to his heart. That’s how it also happened that he started his activity as a WWF ambassador.

Helping Band is only one of the things he is personally involved with where he combines his extreme sports with “a good cause.” With Helping Band, he says he would like to do his part in keeping our unique planet worthwhile for future generations. 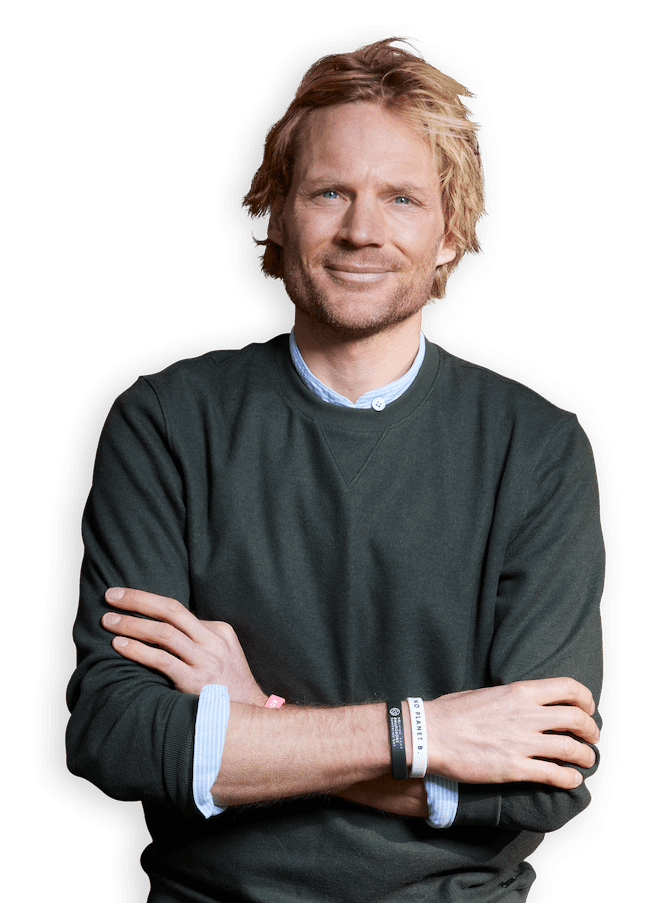